About / What is Spinning Babies®?

What is Spinning Babies®?

Spinning Babies® is a physiological approach to preparing for and caring for birth.

During birth, babies descend through the pelvis by turning to fit each curve in the passage. Baby’s turns are “fetal rotation.” If fetal rotation can be made easier, birth is easier for everyone.

Spinning Babies® has become a paradigm, or a new view on childbirth. By understanding birth physiology better we can help birth be easier.Spinning Babies® is how we are Changing Birth on Earth.

Spinning Babies® is a unique approach to birth created by midwife, Gail Tully

Spinning Babies® offers a third perspective to the “natural vs. managed” childbirth today. In reality, we don’t pick all one or all the other. Technology and Nature aren’t teams in a sport to which we must be loyal. Medicine and Midwifery are professions developed to serve Nature when the body needs support.

So, rather than increasing technology or medication to help childbirth, we activate nature within the body by working with the body in new ways. We begin with physiology and move to interventions if and when needed.

The assumption that birth is a passenger powered through the pelvis (The old 3Ps paradigm) seems to make the passenger and pelvis static. The power of the body is replaced with medication and if that doesn’t work, then surgery. Physiology allows for more creative, body-centered options.

Self-care and specific body activities restore body balance and make room for the baby. Babies then put themselves into the best positions possible for childbirth – within the anatomical space available. 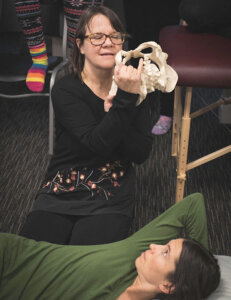 Our Spinning Babies® Parent Class Video shows you what to do for an easier birth with practical and detailed preparation to help baby in the best position to fit the pelvis and solutions when labor seems long, painful, or has a stall! And, if practiced daily, an easier labor and birth are likely.” Download today!

As a doula, Gail noticed that some births were short and some were long and that most parents couldn’t see what was coming for them, as far as ease of birth. Doctors seemed to think women had small pelvises and babies were too often too big; and midwives seemed to think long labors were usually due to psychological mindsets.  Gail sought a third explanation.

As a midwife, Gail noticed that fetal positioning was often a leading reason for long labor. So why would some babies be posterior and not be able to turn to anterior? For that matter, why were some posterior labors straightforward while others were complicated?

Gail’s learned first hand from mentors such as the late midwife Jan Hofer. And Carol Phillips, DC, taught her that birth is “easier” when we have balance in the pelvis (including ligaments, fascia, and muscles with the pelvis) than when we have tension, torsion, or a closed pelvic position. Balance first. 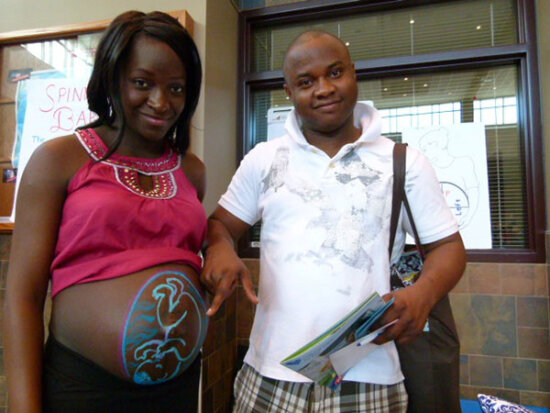 Gail facilitates a release to the connections around the hip ball and socket on a woman carrying a breech baby at 34 weeks with a breech baby to restore body balance. Combined with other techniques, her 45-minute appointment gave her baby room to turn head down within the hour. No manipulation of the baby was attempted or needed in this case. While this quick result is occasional, body balance for optimal positioning is shown in how fast baby moved into a head down position. Gravity works better when there is room to accommodate baby’s head! We reveal which birth positions opens the pelvis where baby waits. 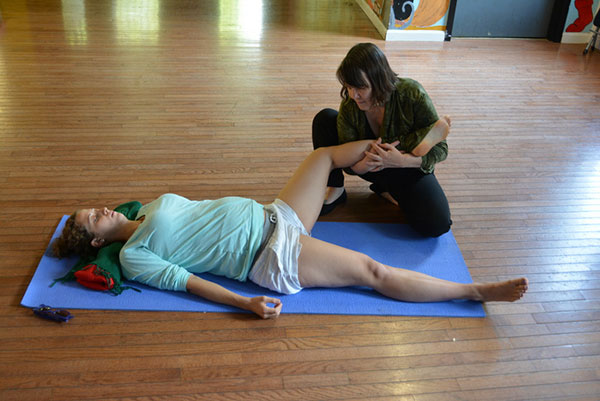 Some posterior births are relatively easy, that’s true. A very few anterior babies need help to come out. Fetal position shares a stage with several leading actors, such as Flexion, Body Balance, and, don’t forget the importance of the Parasympathetics in the ease of birth. Reducing force requires an invitation to more players than just “size.” There’s more to the ease of birth than the size of the baby!  You can get the overview of this new paradigm right now in the Spinning Babies® Parent Class. 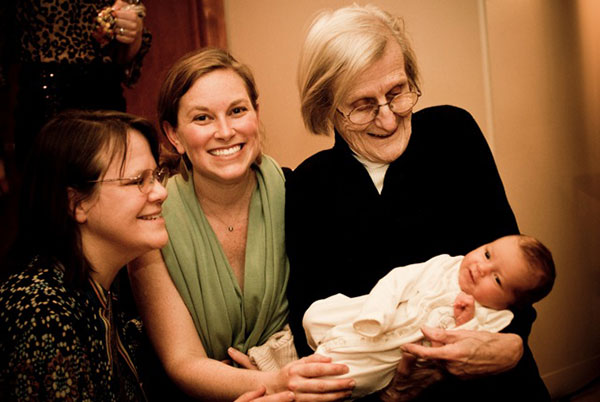